FOCUSED ON THE BEST INTERESTS OF YOUR CHILDREN

If you are considering a divorce, or are in the middle of the divorce process now, child custody and visitation is likely one of your most serious considerations. Here is a guide to the different types of child custody, and how you can ensure that your legal rights remain protected. 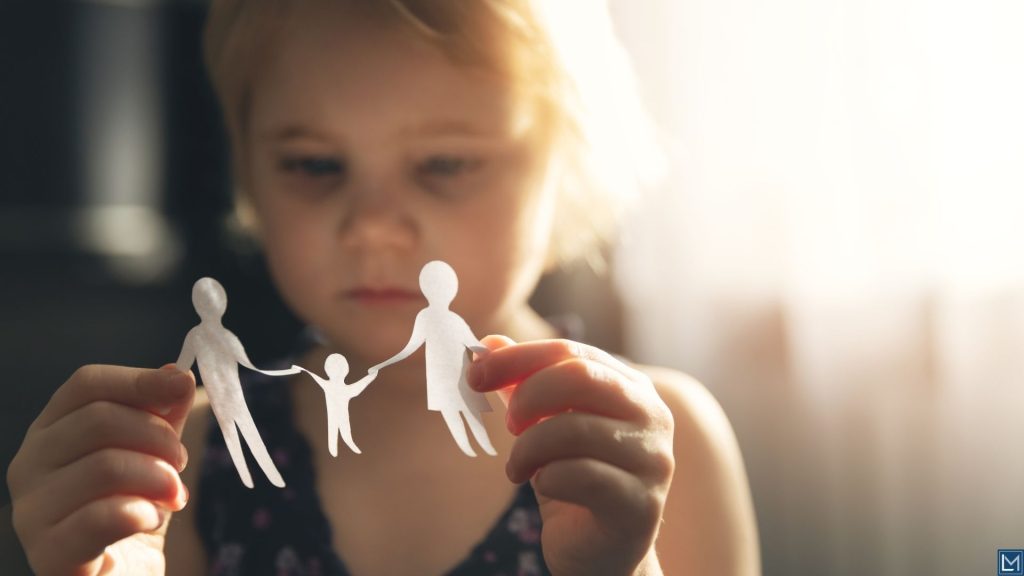 Physical Custody of the Child

If a court orders parents have joint physical custody, it means each of the parents is entitled to have significant periods of physical custody. The law provides joint physical custody must be shared by the parents in such a way so as to assure a child of frequent and continuing contact with both parents, in a way that ensures the health, safety and welfare of children, and addressing issues that affect the child’s best interest, such as history of abuse by a parent, or substance abuse.

Where one parent is awarded sole physical custody of the child, that means a child will reside with and be under the supervision of one parent, subject to the power of the court to order visitation.

Legal Custody of the Child

Legal custody describes the legal right of a parent to make decisions regarding a child’s health, education and welfare, which may include areas of medical or psychiatric care, religion, child care, academics, and other large life decisions.

In some situations, a court may make the decision to have either joint or sole custody for one area of custody and not the other. For example, a court may order joint physical custody with an equal timeshare, but order one parent has legal custody in one or more areas, such as selecting a school for the children. Typically courts will award joint legal custody, but courts may order sole legal custody to a parent where one parent lives geographically distant from the other parent, where there are issues of domestic violence or substance abuse, or where the relationship is so high-conflict that the parties cannot act together in the best interest of their children.

Learn How an Experienced Child Custody Lawyer Can Help You 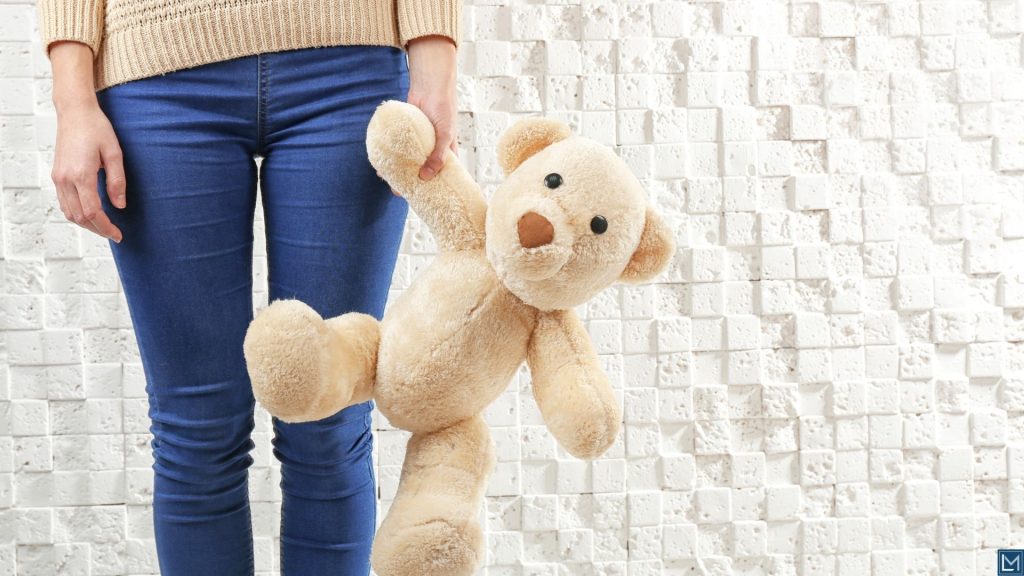 The issue of child custody and visitation is likely the largest one on your mind as you contemplate and consider your divorce. Contact an experienced child custody attorney today at the Law Offices of Lisa R. McCall, A Professional Corporation, at 714.644.8760 or online today to schedule a consultation, and learn how to protect your legal rights as a parent.

Do you need professional legal assistance?

Communication of information by, in or through this website and your receipt or use of it (1) is not provided in the course of and does not create or constitute an attorney-client relationship, (2) is not intended as a solicitation, (3) is not intended to convey or constitute legal advice, and (4) is not a substitute for obtaining legal advice from an attorney. You should not act upon any such information without first seeking legal counsel on your specific matter. The hiring of an attorney should not be based solely upon website communications or advertisements.