What Percentage of Marriages End in Divorce? 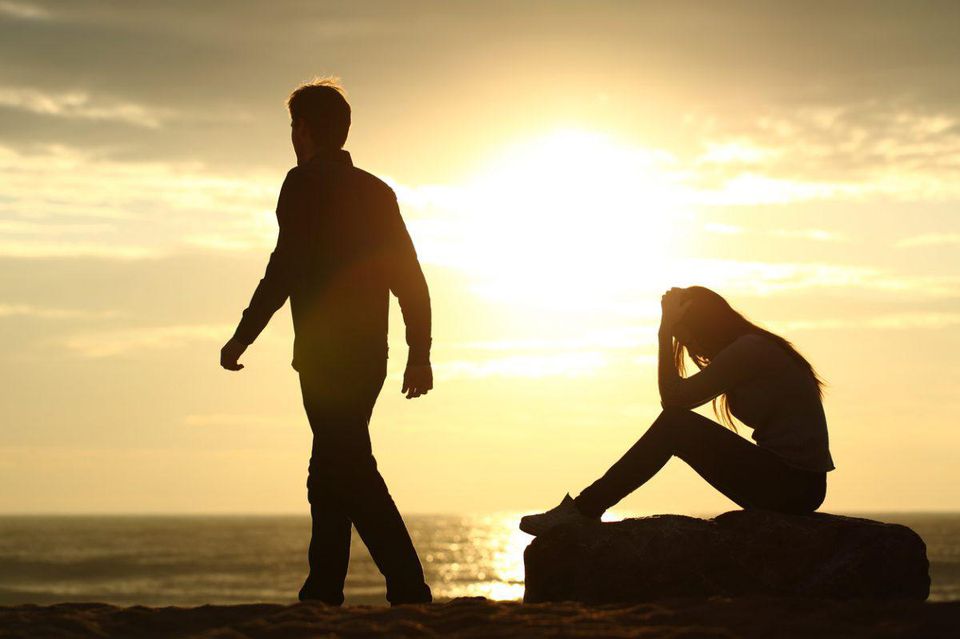 Marriage is a major step in anyone’s life. It is natural to have worries about everything marriage entails, including both prior to and during the marriage. One common area of concern for marrying and married people throughout the US is the divorce rate. Unfortunately, a great deal of misinformation circulates about the marriage and divorce rates in the US. It’s vital to cut through misinterpreted data and other common misconceptions to form a clearer picture of the reality of marriage and divorce in the US.

In 2019, the United States saw a divorce rate lower than it has been since the 1970s. Less than 15 marriages out of every 1,000 that year ended in divorce, according to data gathered by the American Community Survey and the Centers for Disease Control and Prevention. However, these numbers are not entirely accurate as they were compiled using incomplete reporting; only 44 states and the District of Columbia were counted in these findings.

While reported numbers may be questionable, it is safe to say that the divorce rate in the United States is nowhere near as high as many people believe it to be. This misconception alone can easily diminish one’s faith in marriage, causing them to assume a much greater chance for it to fail than the real percentage numbers actually indicate.

What Is the #1 Cause of Marriages Ending in Divorce?

Many people operate under the assumption that money troubles are the leading cause of marriages to breakdown. This is only partially correct as many couples fight about financial issues, but it is not the definitive leading cause of divorce. Some of the most commonly cited reasons for marriages that have broken down include infidelity, lack of intimacy, substance abuse, and constant arguing.

It’s important to note that it is very difficult to identify the exact leading cause of divorce because most states do not require divorcing spouses to file for divorce with cause. It is perfectly acceptable in most states for a person to file for divorce from their spouse on the grounds of irreconcilable differences. This blanket term applies in any situation in which a marriage has completely broken down beyond the point of potential reconciliation. “Irreconcilable differences” will likely mean something very different to every couple who files for divorce, with this listed as the reason for divorce.

Do Half of All Marriages End in Divorce?

It is a long-standing misconception that half of all marriages end in divorce. This myth has persisted due to misrepresented data, and the reality is the divorce rate is actually much lower. It’s vital to address misconceptions and myths such as this one to reduce the chance of people believing their marriages have a fifty percent chance to fail. Marriages succeed or fail due to the actions and compatibility of the spouses in a marriage, not statistics.

How Do People Know When It’s Time to End a Marriage?

This is a very personal question that many married people must ask themselves eventually. Sometimes divorce enters the realm of possibility in response to an acute issue, such as an incident of infidelity or one spouse’s criminal behavior. Divorce may also slowly become more of a possibility for a married person in light of how their marriage has changed. Ultimately, there is no ultimate “red flag” that informs a person it is time to end a marriage; this is a deeply personal decision that comes down to innumerable unique factors in the marriage.

What Are Warning Signs a Marriage Will End in Divorce?

These are just a few generic examples of how a married person may display their discontent with their marriage. If you notice these or any other strange behaviors that have you worried, it’s best to try and speak to your spouse and have an open and honest conversation about what is happening in your marriage.

Is It Better to Stay in an Unhappy Marriage or Get Divorced?

This is another difficult question, as some individuals may find reasons to justify remaining in an unhappy marriage. However, doing so is not healthy, and there are alternatives to divorce if you are concerned about the legal implications of ending your marriage. For example, if you are an older adult who relies on your spouse’s employer-provided health insurance, divorce would mean losing access to this insurance. If your spouse agrees to the idea, a legal separation could allow you and your spouse to continue enjoying some of the benefits of remaining legally married. In these situations, you will both have the legal ability to live separately.

Staying in an unhappy marriage is ultimately destructive, and it can lead to the development of depression, anxiety, or even Post-Traumatic Stress Disorder in extreme cases. If you are unsure whether you should remain married or start seriously considering divorce, call our firm. It may be worth taking the time to meet with an experienced and compassionate divorce attorney in your area.

How to Find Legal Counsel for Divorce

Divorce is often one of the most difficult experiences of a person’s life. Navigating divorce proceedings without legal guidance is incredibly challenging. Whether you suspect your spouse is preparing to file for divorce or you think you need to initiate divorce proceedings yourself, the right attorney can make a tremendous difference in the outcome of your divorce case. Contact the Law Offices of Lisa R. McCall today if you would like to arrange a consultation with our legal team. We will help you determine your best available options and provide legal guidance through all your forthcoming divorce proceedings.

Do you need professional legal assistance?

What Our Clients Think

READ MORE
Lisa professionally guided me through the challenging, emotional, and difficult process of building a temporary restraining order case, combined with divorce and custody cases. Lisa kept me clear and focused on the facts, and guided me to make realistic, proper decisions based on those facts. Lisa took the time and energy to make sure I was just as prepared as she was.
Stafford, June 2018
Divorcing from a woman with lawyers up and down her family tree was daunting and yet I’m not about to back down when I know I’m in the “right”. I met with LISA from a referral from my sister. We talked on the phone and in her office multiple times. She helped me before I was even a client and made it very clear. There are several parties in the divorce and she and her firm was one of them.
Steve, July 2018
I am thrilled to offer my highest recommendation for Ms. Lisa McCall, the family attorney who represented me in a high-conflict custody and divorce battle. At our initial consultation I found her to be knowledgeable, thorough, compassionate and surprisingly generous with her time. That continued to be true throughout my divorce case, which was settled out of court in only six months, thanks to Lisa’s work.
Jami, May 2019

Communication of information by, in or through this website and your receipt or use of it (1) is not provided in the course of and does not create or constitute an attorney-client relationship, (2) is not intended as a solicitation, (3) is not intended to convey or constitute legal advice, and (4) is not a substitute for obtaining legal advice from an attorney. You should not act upon any such information without first seeking legal counsel on your specific matter. The hiring of an attorney should not be based solely upon website communications or advertisements.